Tinnitus affects 50 million Americans. But do we even know what it is and why we can’t stop it? What causes this mystery ringing, and why isn’t there a tinnitus cure?

Tinnitus is a symptom that presents itself as noise in someone’s ears without having a source. It can be a ringing, whooshing, or droning noise, and its causes are mostly unknown. Some doctors believe that these symptoms stem from neurological connection issues within the auditory complex.

In some rare cases, patients might hear music. Cases such as these pose the question of whether tinnitus is a physiological or psychological condition. They make it more challenging to diagnose and devise a comprehensive treatment for the symptom.

Is There a Cure For Tinnitus?

People also have conflicting notions of whether tinnitus is a condition or a symptom. Some refer to tinnitus as a symptom because it can’t be traced to a specific origin. Others call it a condition. Regardless of this distinction, tinnitus isn’t a disease.

Many things trigger tinnitus, including temporary and permanent hearing loss, acoustic trauma,  and some medication-types. Some disorders also cause tinnitus. Part of the reason why tinnitus has no cure is that it has so many causes.

Developing an effective drug that responds to all of the subtypes of tinnitus is challenging. It’s even more challenging because research and funding are lacking.

How Is Tinnitus Diagnosed?

If you’re having tinnitus symptoms, you can head to an ENT doctor or audiologist for a diagnosis. Audiologists can test your hearing using a soundproof room in which you wear headphones. Then they play sounds into one ear at a time, and you indicate when and where you hear the sound.

The audiologist then analyzes the data and rules possible tinnitus causes of tinnitus. In rare instances, tinnitus can be a tumor symptom, so if you have tinnitus symptoms, you need to get checked out by a doctor.

Doctors or audiologists might also test your movement. They will ask you to move your ears, eyes, clench your jaw, or move your extremities. They can better diagnose your condition using these testing methods.

What Can You Do For Tinnitus?

Tinnitus retraining therapy (TRT) is the most advanced treatment method available for tinnitus patients. It combines sound therapies such as habituation and neuromodulation with cognitive-behavioral therapy (CBT).

Cognitive-behavioral therapy is a psychological treatment that reduces stress caused by tinnitus. It works to bring the patient’s fears and discomfort to the surface and force them to familiarize themselves with their symptoms.

How Effective Are Current Tinnitus Treatments?

Many treatments have gone to trial, but very little provide conclusive evidence as to their efficacy. The most promising results come from treatments that use a combination of psychological therapies with sound therapies.

However, most treatment methods, such as distraction and masking sound therapy, merely disguise the daily occurrences of tinnitus symptoms. They don’t generate lasting effects. Even CBT and TRT fail to address many underlying tinnitus causes or provide a curative solution. They attempt to reduce patient distress.  So, when answering the question of tinnitus treatment efficacy, perhaps it’s best to define what you mean by a tinnitus “cure.”

Recently, a US study addressed this by administering questionnaires to audiologists and patients. The study examined 230 adults with tinnitus and 68 audiologists. It revealed surprising results about the disconnect between the two parties. The two parties had separate definitions for treatment success, and 82.6% of the patients said the healthcare providers’ treatment was “not at all effective.”

Studies such as these identify the glaring need for reform within tinnitus treatment approaches.

How Do We Find a Cure For Tinnitus?

So, what does the future hold for tinnitus treatment, and how close are we to a cure for tinnitus? The biggest unknown to this equation comes from whether tinnitus patients are willing to receive novel treatments.

While innovative treatments are on the horizon, such as surgeries and implants, patients seem to prefer a “magic pill” of sorts. It’s unclear whether tinnitus patients would respond to more invasive cures. For now, tinnitus patients must settle for treatments that respond to their psychological symptoms such as depression and anxiety rather than search for a miracle cure. 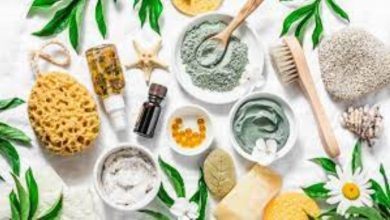 Why organic beauty products are better for you 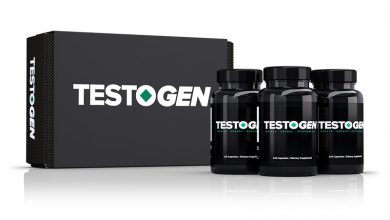 THE TESTOGEN HELP SUPPORT AS A HEALTH DEFECT TREATMENT, INCLUDING ITS SUITABLE INDEPENDENT ASSESSMENT AND ADVANTAGES 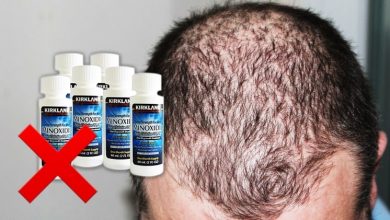 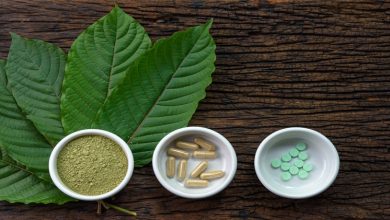