Commercial art has built bridges to visual communication so because of this lots of important visual roles have emerged. These roles serve to liaise a client to its intended recipients. Even with that, the creators in this field are largely invisible to the general public but their works are not. You can see them on billboards, book covers, and anything else that is a visual representation of most media.

This is where the graphic artist and graphic designer come in. They’re often confused by a lot of people because the word graphic comes before their names. Sure they do have some similarities like:

Today we’re going to look at the difference between the two and whether or not you lean towards one over the other.

The Differences Between A Graphic Designer and a Graphic Artist

How to become a graphic artist? Most people who do work as graphic artists usually create artwork for a graphic project- examples include advertisement work or even book covers. They’re usually experienced in illustrations, animation, or well-seasoned in different forms of digital art. Most graphic artists offer distinct and unique art styles that set them apart from their peers.

This is important to them because this is how they make themselves known, a sort of signature if you will. Sometimes, graphic artists can be illustrators who specialize in something as niche as fairy art – the movement dedicated solely to drawing the fae people. Or they can be artists who draw in the old-school style of rubber hose cartoons whose work is suitable for fun and graphic books. Graphic artists are frequently commissioned to create artwork for specific projects.

How to become a graphic designer? People who work as graphic designers usually work hand in hand with graphic artists and their work. They would take what is illustrated, animated, and pair it up with typography, good layout, and other things to make it appropriate for commercial use.

They’re well-versed in programs offered in the Adobe suite – Photoshop, illustrator, Lightroom, XD, are among the most popular ones. They also get in touch with art directors, creative directors, and clients. Graphic designers are artists in their own right but they focus more on creating works that are more suited for commercial releases. Or they take the works of the artist and make it palatable for commercial release.

Graphic artists and graphic designers can be one person, or they can be a group of people who specialize in their specific style and field.

Anyone can be a graphic artist, in fact, most graphic artists are self-taught at their craft. Before they sell their pieces commercially, they develop their art style in a way that is satisfying to them and palatable to the audience they are trying to hook.

Some working artists have a degree in graphic art, fine art, or some form of advertising. Due to the nature of how some people became graphic artists, most people just start out by just drawing until they get noticed. They hustle by posting their works on social media- specifically Instagram and Tiktok. They make use of hashtags and would sometimes follow trends like art challenges and memes.

Even though it’s not always the requirement, some workplaces would need their graphic designers to be degree holders. Typically, they would have a bachelor’s in Fine Arts, graphic design, or anything related to mass media.

They’re required to know the fundamentals like color theory, typography, principles in designs, studio art, and be knowledgeable in different design software used among professionals. Like graphic artists though, a lot of them can be self-taught while on the job. The field is constantly changing so they’ll need to adjust to trends and what’s currently popular in terms of design, color palettes, etc.

When it comes to traits, most graphic artists and designers are very similar. There’s little variation between the two groups as they both are creative people in a field where they have to make visual content.

Here are the traits that will help you in both jobs:

The graphic artist has to constantly communicate with their client – may it be an author, editor, or even a fellow artist or designer. The graphic artist must have a wealth of knowledge when it comes to different tools and skills.

Some of them maybe but are not limited to:

Graphic artists may also need to learn the ins and outs of certain scientific or mechanical fields. They’re the ones who draw beautiful (and sometimes horrifying) illustrations and concepts in different books. Like in medical books, they have to draw detailed visuals of the human body (muscles, bones, etc). They don’t always work a typical 9-to-5 schedule however depending on where they work, they may have to commit to long hours so they can finish their work.

Some of them maybe but are not limited to:

Graphic designers are expected to be knowledgeable about trends. Since they’re working in advertising, they have to make sure they are in the zeitgeist of current events. On top of their knowledge and learnings, they’ll have to understand the current generation’s likes and triggers. What may be a good idea in the war room may end up falling flat on your face. (An example of this would be the time Variety had to re-release their special BTS covers because they originally used red for the band members’ names. This is a cultural faux pas as most Asian cultures believe that writing a person’s name in red means wishing them death). Even though most graphic designers are employed at a steady 9-to-5, they may also be required to render long hours to meet deadlines.

The Functions they Fulfill

The graphic artist produces visuals and pieces that are born from emotion – even when they create something out of boredom. There is a story that is being crafted here or an idea that is being visually represented. Their processes are different from one graphic artist to another. Some people would just go online and look for inspiration, others go out and take pictures of the people and city.

In the entertainment industry, the graphic artist is the one who creates the storyboards. In other fields like gaming, they’re the ones who create the base designs for characters and redo them until they fit the standard of the game. Unlike their counterparts, graphic designers don’t always follow design principles. They would usually break the rules or make up their own as they go.

On the other hand, a graphic designer produces pieces that entice the viewer into interacting with the design. This is also why a lot of graphic designers also parlay into the field of UI/UX, where they design media that’s interactive and communicates with the consumer in one form or another. This is why graphic design is usually associated with commercials, print ads, and the like. They typically have to follow standard design rules and principles because their job demands that they be creative within certain parameters.

This is why things like magazines, no matter what the subject or who the audience, have a standard in how they look. Even billboard advertisements follow basic rules to maximize the potential for an increased customer base.

In this area, graphic artists and graphic designers usually find their clients running in the same circles. They’re both in the creative field and would more or less tend to need the same things but at the same time different. What do we mean by this? Think the construction of a comic book: the graphic artist is usually paired up with a writer to create a story. (Although there are instances, where the graphic artist is both the writer and the artist). They create a script from which the artist can base their illustrations.

When they’re done with the creation of the content, they will definitely need a graphic designer to layout their work. Most comic books have graphic illustrators draw the cover but the designer will still need to work on it so that they can fit the needed text – like the author’s name, where the price goes, how the title should look.

It’s hard to really narrow down a list of people that only needs a graphic artist, or for the graphic designer. Even though logo design is mostly a graphic design job, artists have been asked to create logos too. (An example of this is the time when Salvador Dali designed the Chupa Chups logo. He may not be a graphic designer/illustrator, he’s still an artist).

So a quick summary of what we talked about:

Graphic designers and graphic artists are two very different careers. With graphic designers, they have to adhere to guidelines and rules because of the different mediums they’re working with (magazines, books, posters, etc). Graphic artists don’t always follow rules, in fact, they sometimes break the rules when it comes to design, color theory, etc. This gives them room to go all out with their work.

Content is king for graphic designers. In the olden days, they were working with books, magazines, product labels, and graphic novels. Now, they have to work with social media posts, design websites, and constantly adapt to the changes in the visual commercial landscape.

The visual possibilities for graphic artists are limitless. The design is based on abstract thought, and guidelines are impossible to establish. They’ll do what they need to do to produce their pieces – take pictures of people, paint a series of Pollock-inspired art, draw a whole comic in a specific style.

Even though there is a clear difference between the two, their skills are needed in different ways. 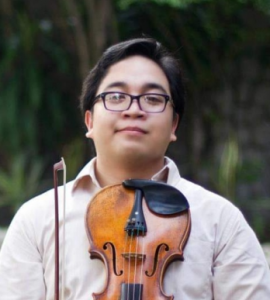 Miguel Davao is a graduate of literature and linguistics and has been writing content for about 5 years now. He particularly writes content on social media, design, photo-editing tools, and content writing tips.

Currently, he works as a full-time writer at Removal.AI – a ast-growing start-up that offers image processing and a tool that can remove background of images for eCommerce, web, app development, and marketing automation. 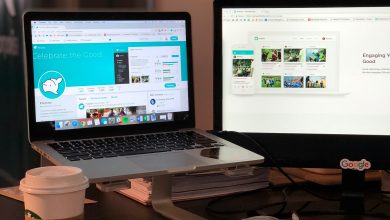 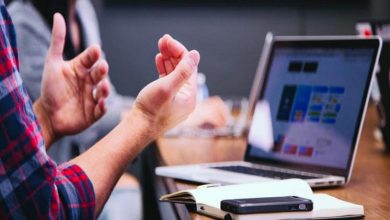 Everything you need to know about web design and development company 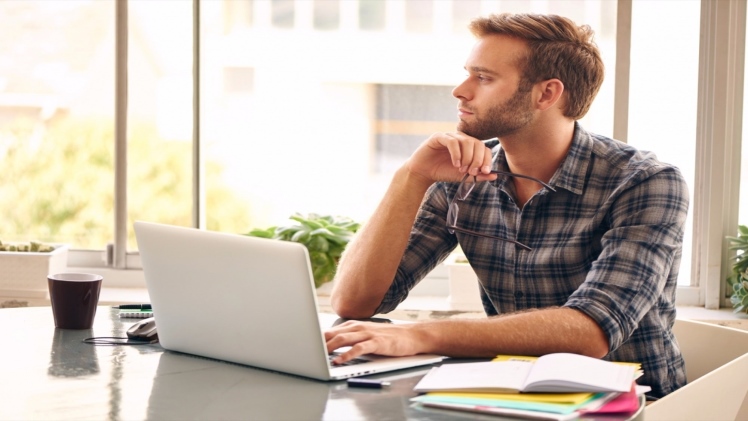 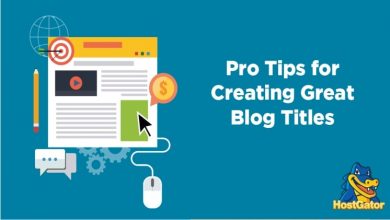