Tether is currently among the top fifteen cryptocurrencies, with more than $60 billion in market capitalization. Although it is still behind market leaders like Bitcoin, Ethereum and others, Tether is well ahead of many popular coins such as Cardano, Dogecoin, XRP, etc. It is also easy to locate since you can purchase it on most of the top cryptocurrency apps and exchanges.

Tether’s value is usually $1, so Tether to INR figures are quite predictable. It is different from other cryptocurrencies. Tether investing is not like investing in any other usual crypto. To help you decide if Tether is right for your portfolio or not, we’ve curated the following important Tether-related information.

1. Tether is a Well-known Stablecoin Tied to the U.S. Dollar

A stablecoin refers to any cryptocurrency that is tied to another asset. Many stablecoins, such as Tether, can be pegged to the U.S. Dollar. It is intended to have an equal amount, with 1 Tether worth $1.

Tether’s price is supposed to be the same as the dollar, so it’s not the cryptocurrency you should buy and hold, hoping that the price will go up.

2. Tether can be Used in Various Ways

Although Tether might not be the best cryptocurrency investment option, it can still be used for many other purposes. These are some popular reasons to purchase it:

You can purchase Tether to store funds and buy crypto quickly. It can take several day(s) to transfer funds from a bank account into a crypto exchange.  You can then use your Tether for the purchase. For example, you can buy Dogecoin and then convert Dogecoin to INR using Tether.

Tether is an excellent option if you need to send money between crypto wallets or exchanges. This could be used to transfer money between exchange accounts or send money out to someone else. Transactions between Tether wallets are free of charge, but there are standard blockchain fees.

3. Tether Limited, the company behind it is controversial

Although Tether may seem secure because it is a stablecoin, it has many drawbacks. Tether Limited, the company that issues it, has a poor reputation.

Its trustworthiness is a significant problem. Tether Limited claimed previously that every Tether was backed. Later, it was revealed that this claim was a fabrication. Tether Limited published information about its reserves in March 2021. It showed that 2.9% of Tether’s assets are backed by cash.

Tether Limited was also sued for alleged cover-ups in relation to Bitfinex, a crypto exchange. The same company owns both Tether Limited and Bitfinex. According to the New York Attorney general, Bitfinex lost $850 million, and Tether had to drain at least $700 million from its reserves to compensate.

Tether Limited and Bitfinex settled the case by paying $18.5 million in fines. They didn’t admit to or deny any wrongdoing.

4. Tether is Being Accused of Being used to Manipulate Bitcoin’s Prices

Tether critics claim that the stablecoin was used to increase the Bitcoin price. It is essential to understand the Tether supply to understand how it can do this.

Tether Limited retains complete control of the Tether supply. Tether Limited can release any desired number of new coins it wishes, unlike cryptocurrencies like Bitcoin. According to the company, it creates coins according to how much is needed. We’ve already covered that the company isn’t transparent.

Tether Limited might be able to mint new coins and then use those coins to purchase Bitcoin. This would enable the company to acquire Bitcoin using non-existent money and increase Bitcoin’s value.

5. The price fluctuated between $1

Tether’s cost is $1. It has held its value for the most part. There have been times when it was more or less valuable.

Supply and demand are the reasons. Tether’s price can rise if crypto prices drop and investors are looking to sell volatile coins. This was evident in 2020 when Tether briefly climbed to $1.06. Tether’s negative news has caused its price to fall in the past. It had a $0.90 value for a brief time in 2018.

Tether Limited can adjust the supply in these situations to bring the price back in line. It is important to remember that legally, Tether Limited cannot guarantee that the Tether purchased will be redeemable for $1.

Tether is the most widely used stablecoin and has been subject to some issues. Hence, it’s worth considering before buying Tether for anything other than a quick transfer. 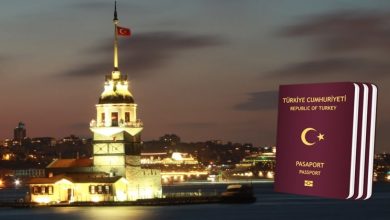 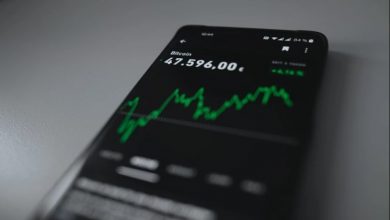 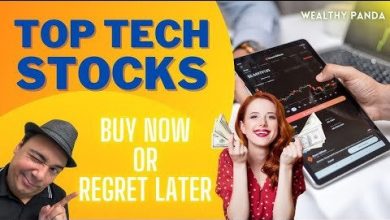 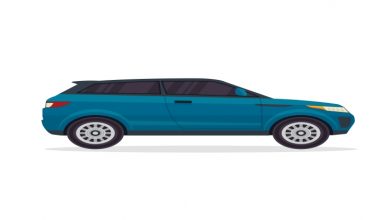 How Important Is Tyre Maintenance in Cars?