Spring is finally opening its arms, and many travellers are starting to wonder where to spend a few fun-filled days. Are you one of them? Then consider Marseille as your next travel destination.

Located in the southeast of France, Marseille is famous for its dramatic rocky coastline, azure sea, graceful palaces, majestic cathedrals, and creative spaces. This is a city where you will enjoy your time, so don’t miss the opportunity to make the most of your holiday in the heart of Provence.

If you’re ready, start planning your travel date now. In the meantime, we will tell you about some great places to explore there! 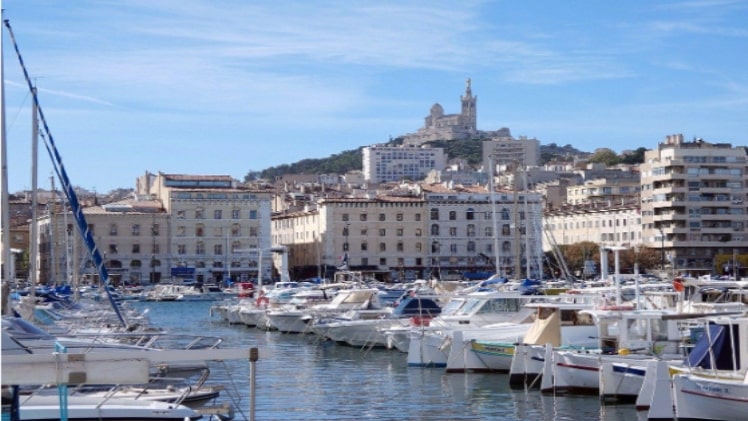 The history of Marseille began from the Old Port. Around 600 BC, the Phocian Greeks landed here and founded the city. The port was the main French sea gate from the 13th to the 19th century. Now, it’s a popular tourist center with a lot of amazing things to do.

The port has two forts. The first of these is Saint-Jean, which appeared in 1660 after a local uprising against the governor of Provence. Hence the strangeness of the fort – its guns weren’t directed towards potential enemies but inside the city. Later, the fort has been used as a prison.

The second building is the Fort Saint-Nicolas located opposite Fort Saint-Jean. It also appeared in the 17th century to protect state power from the townspeople.

How to get there: take bus 60, 82, or 83 and follow to the Capitainerie stop, or head to the Vieux-Port station by metro. The ticket price starts from 1.7€. 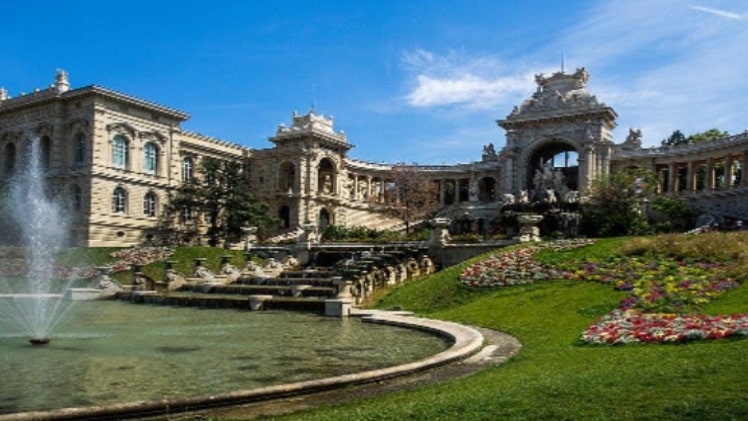 The Longchamps architectural complex praises water. The fact is that once the locals experienced a shortage of fresh water, and after another cholera epidemic, the authorities decided to build a canal from the Durance River. As a result, they erected a water tower, and in 1839 they managed to hide it behind the palace.

So, the complex includes a facade in the form of a triumphal arch, symmetrical colonnades, and a 10-meter-high cascading fountain. There are two museums in the palace. Also, you will find an extensive park, an old observatory, flower gardens, playgrounds, and a zoo on site.

How to get there: head to Cinq Avenues Longchamp metro station.

Calanques are Provencal fjords. The state took control of many of these narrow coves and gave them the status of a national park. With an area of ​​more than 500 square kilometers, it’s a beautiful area stretching along the Mediterranean coast.

Rocky shores, underwater canyons, and numerous islands in the turquoise sea are all about the Calanques. Thus, this is a great place to enjoy nature. You can explore the bays both on foot and on a pleasure boat. As for hiking, be sure to wear comfortable shoes and a hat. Also, don’t forget to bring your swimsuit, sunscreen, and plenty of water.

How to get there: you can use any available public transport, but car hire is the most convenient way to reach the park. So, hire car Marseille Airport and travel at your own pace. A hire car makes it easy to get where you want to go much faster. Plus, it’s very cheap to hire a car. The price for an economy car hire starts from 25 € per day.

Located 3 miles away from Marseille, Chateau d’If occupies one of the islands of the Friulian archipelago. The castle was built in the 20s of the 16th century to protect Marseille from sea attacks. However, at the end of the century, it turned into a prison. The castle ceased to be officially a prison in the 1830s, after which it became a museum.

Now, Chateau d’If is a great place to feel the spirit of the past and explore the rich architectural heritage of France. By the way, if you get hungry, dine at a local cafe overlooking the sea.

How to get there: take a regular boat leaving from the Old Port. A round trip costs 11 € per person. Please note that boats may not operate in bad weather.

Le Cours Julien is a pedestrian street and square in the city center. It reveals the creative life of Marseille with designer clothing and jewelry stores, many cafes, bars, and luxurious restaurants.

There’s a beautiful fountain in the center of the square. At the same time, the narrow streets leading to Le Course Julien look like graffiti galleries. You can get to the square by a multi-colored staircase.

How to get there: head to Notre Dame du Mont station by metro

The cathedral appeared in the second half of the 19th century when Marseille was experiencing its economic heyday. It has majestic domes and graceful balustrades on the outside, while the inside is full of beautiful mosaics, bronze décor, and frescoes.

The cathedral strikes with its enormous size as well. The height of each tower is 60 meters, which is approximately equal to a 20-story building.

How to get there: go to Notre Dame du Mont station by metro.

A trip to Marseille will make your most cherished travel dreams come true. In addition to iconic architectural masterpieces and rich history, this city has great natural attractions all around. As a result, it creates excellent conditions for an interesting pastime. 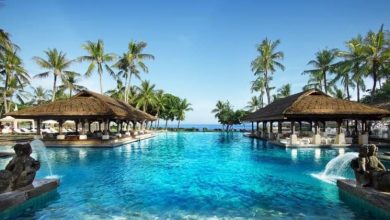 My Reviews for My Bali Trip 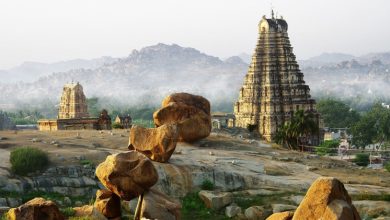 Tips to consider when exploring Hampi for your vacation 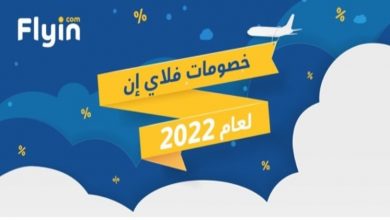 How to get FlyIn Code easily? 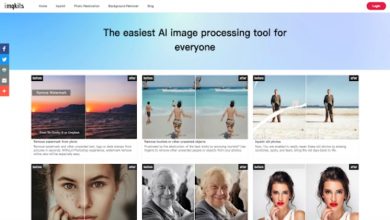 How to unblur an image online for free