Some musicians spoke out against royalties paid by Spotify. They think that the streaming service isn’t paying them enough. Contrarily, some smaller artists appreciated the platform for helping build music careers. The latter group of artists found out that they reached an audience, and even make a living via the streaming success on Spotify.

The artists attributed their achievements to their songs getting on Spotify playlists. The platform operates about 3,000 playlists, with tens of millions of followers on some of them. Playlist placement puts an artist’s music before new listeners. As a result, it increases the number of streams the artist receives.

What the artists have to say

A Chattanooga singer and guitarist, Paul Johnson, credits his achievements largely to Spotify’s playlist exposure. He experienced a positive change in his musical career when his song “Firework” got on one of Spotify’s 2016 playlists. Johnson transitioned to a full-time musician with an income of about $200,000 a year mainly from streaming royalties.

After its first appearance on Spotify’s playlists, Johnson’s music progressed from a few thousand streams per day to 20,000. With extra playlist support the following year, it had about 200,000 streams. Johnson pointed out that he wouldn’t have built a full-time music career without the help of Spotify playlists. He revealed that he can go on far-reaching tours and even buy a house.

Through the support of playlists Arizona Zervas, a Los Angeles singer, grew from 500,000 streams to 10.8 in barely a year. In November, Billboard reported Zervas streaming success. Likewise, Toni Watson, popularly known as Tones and I, gradually grew to over 610 streams in 2019. The Australian artist amassed the streams after the song “Dance Monkey” made it to different international playlists.

On 18th November 2019, Tones and I performed on “The Tonight Show Starring Jimmy Fallon.” Though Zervas and Watson experienced increased streams on Spotify due to exposure via playlists, they weren’t available for comment. Besides, other artists grew their audience and streams via Spotify playlists.

A Maryland pop singer, Sarah Lee, with the stage name REI AMI hasn’t reached the heights of the streams. However, her first-ever release “Snowcone” had over 1.2 million streams since its launch in September. Lee had low expectations about her song but the Spotify playlist boosted its exposure. After the song appeared on the “Anti Pop” playlist, its streams grew from 10,000 per day to over 50,000.

If you want to achieve streaming success on Spotify put your songs on the platform’s playlists. Spotify’s team lead on artists and label marketing, Jeff Stempeck, disclosed that there are three kinds of playlists in addition to user-created ones.

In July 2018, the streaming service added a new playlist submission tool on Spotify for Artist. The feature allows musicians to pitch their songs for playlist consideration. However, Spotify won’t disclose the number of submissions it receives each week and how many of the songs finally make it to the playlists. However, some artists request for transparent and open process in the creation of the playlists. 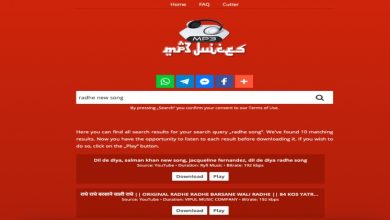 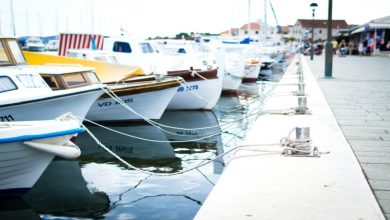 Buying a Boat: A Guide for all Types of Boaters 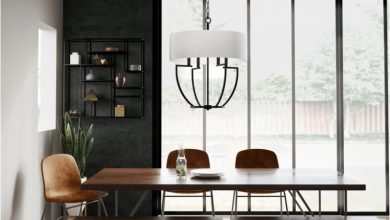 How product rendering plays an important role for furniture designers? 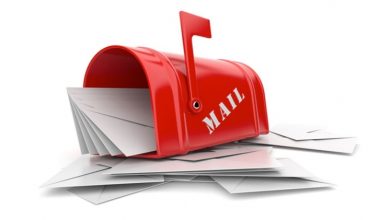