Thanks to technology, there are many services that we can use in real time: we can choose live betting for online gaming (we recommend GG bet site in this regard), or we can start watching the TV channels we want in seconds from anywhere. It is even possible to say that the streaming platforms that offer this service are replacing traditional TV channels. So, what exactly is live TV streaming, and which companies offer it? More importantly, which of these services have more satisfying content? We answer these questions below.

Live TV vs Streaming: What Is the Difference?

You will see that some popular services, such as Netflix and Amazon Prime, are not included in this article. This is because they are not a live TV service: they only offer series, documentaries and movies. In the Live TV service, as the name suggests, there are also TV channels, and they broadcast over the internet in real time. So, for example, when you buy a service, you actually buy the right to watch dozens of TV channels. We can say that Live TV services are a kind of online “cable tv”.

Google Fiber is a fiber-to-the-premises service, or high-speed broadband Internet, offered by Alphabet Inc. This service includes IPTV but is only available in the United States. Google Fiber’s IPTV service consists of paid and free channels. Free channels offer ad-supported content like Pluto TV, Crackle and Tubi TV. Paid channels include YouTubeTV, FuboTV, Philo and Sling as of 2021.

We have both good and bad news about prices. You do not need to make an additional payment to Google Fiber to use the IPTV service, it is already included in your package. Likewise, you can watch ad-supported channels for free. However, you must subscribe to each of the four channels we listed above separately, and the prices are quite high. You can see both current prices and channel contents in the table below.

The channel contents are quite satisfactory, there are no contracts, and you do not need to purchase a separate device. However, if you want to become a member of all of them, you must pay almost 200 USD per month.

Paramount Plus is not actually a new service – it started out as “CBS All Access” in 2014. It was rebranded as “Paramount Plus” in March 2021 and became available in countries outside of the United States. Currently available in Canada, Latin America, Australia and New Zealand, this is actually a hybrid service, as it offers the features of traditional streaming platforms as well. Simply put, you can watch the CBS channel and all TV channels under the umbrella of Viacom. This means that channels such as Comedy Central, Paramount Network, BET, MTV and VH1 can also be watched. Additionally, you get access to Paramount Pictures’ entire portfolio of TV shows and movies. Paramount Plus currently has more than 36 million users worldwide.

The service has two different payment plans: if you choose to watch the content with ads, you pay $4.99 per month. For ad-free content, you need to pay $9.99 per month. If you pay annually, you can get content with ads for 36.94 USD and ad-free content for 54.94 USD. The best part of the service is that the prices are affordable, and you get access to over 30,000 hours of content. The downside is that it offers extremely limited content outside of the United States. In other countries, content included in the Paramount Plus portfolio has already been purchased by local channels, and you cannot watch them separately on Paramount Plus due to licensing agreements. For example, Star Trek is included in this service, but if your country already has a channel that broadcasts Star Trek, you will not find it on Paramount Plus.

Just like CBS, NBC has decided to offer its own content on a dedicated platform – Peacock. It has been available since 2020. Peacock is a platform that includes all channels from NBC Network, including NBC, MSNBC, CNBC, NBC Sports, E! News, and SkyNews. However, just like Paramount Plus, there are also TV shows and movies whose license rights are on NBC. In addition to series such as The Office, Pawn Stars, and Saturday Night Live, you can also watch movies such as Jurassic Park, The Matrix, and The Mummy.

The version of the service with ads is available for $4.99 per month, and the ad-free version is available for $9.99. However, in addition to these two options, you can also access completely free content too. It is called Peacock Free. In the premium version, a total of 20,000 hours of content can be accessed. NBC also plans to develop shows & movies that will be exclusive to this platform. 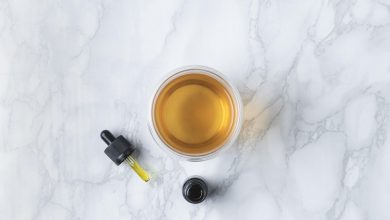 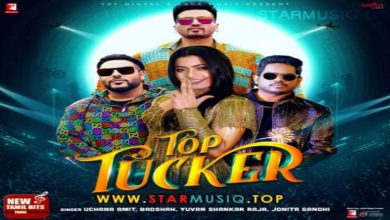 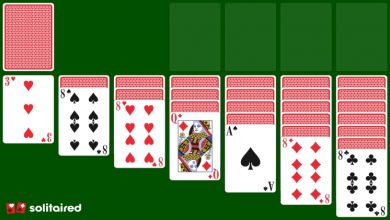 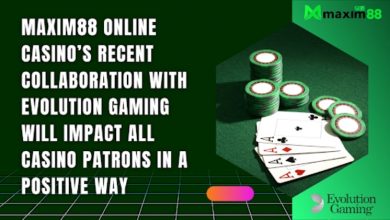