Human Growth Hormones (HGH) are prescribed by doctors to help treat growth deficiencies in kids as well as other conditions in adults. However, there has been a rising trend among teens where they indulge in taking HGH mostly without the doctor’s advice. Is it safe for your teens to take HGH? Continue reading to find out.

The results generated from research carried out between 2012 and 2013 by the Partnership Attitude Tracking Study show that teens’ usage of synthetic HGH increased by 120%. In the study, 3705 teens from grade 9 to grade 12, and 750 parents were sampled. 11% of the teens reported using synthetic HGH at least once without the doctor’s prescription.

The study also revealed that a higher percentage of Hispanic (13%) and African American (15%) teens used synthetic HGH while 9% of Caucasian teens. Interestingly, the usage of HGH was not predominant in boys (12%) alone as 9% of the girls admitted to using HGH.

From the above results, it becomes easy for one to conclude that teens are actively using HGH. As a parent or guardian, it becomes pertinent that you should know what HGH products are, why teens are using them, whether it’s safe for them to use or not.

What is Human Growth Hormone (HGH)?

Human Growth Hormone (HGH) is a hormone that’s naturally generated or secreted by the pituitary gland. The growth hormone is responsible for cell regeneration, growth, and cell reproduction. HGH helps in building, maintaining, and repairing healthy tissues in the brain as well as in other organs. The hormone also aids in speeding up the healing process after an injury and repairs muscle tissue after exercising which helps in building muscle mass, burning fat and boosting metabolism.

Even though HGH is a naturally occurring substance, it can be produced artificially (synthetic HGH) and it’s usually prescribed for people with growth deficiencies to be taken as treatment or supplement.

Synthetic HGH gas has several medical applications as it can be used to stimulate cell production and growth and to combat muscle deterioration resulting from pituitary gland tumours and HIV. However, people take HGH without medical advise to improve athletic appearance and performance.

Why are teens using HGH?

Human Growth Hormone (HGH) is taken by athletes for various reasons. HGH which is also known as gonadotropin is an artificially produced or synthetic drug that has an anabolic effect which means that it promotes muscle building. Due to that effect, athletes use HGH to boost their endurance and strength in order to gain a competitive edge.

Teenagers are taking HGH not only to improve their performance but also to improve their appearance as well. Hence, the males might take it to increase their body mass while the females use it to look thinner and more toned.

Is it safe for teenagers to use HGH?

The answer is both yes and no. It’s safe for teens to use HGH only if It’s prescribed by a doctor, otherwise illicitly using HGH to boost appearance and performance is unsafe. Why? You might wonder. It’s because, once you start administering HGH into your body illicitly through injections, your body will stop producing it. That’s not the only side effect, illicitly taking synthetic HGH could lead to some serious health risks such as: 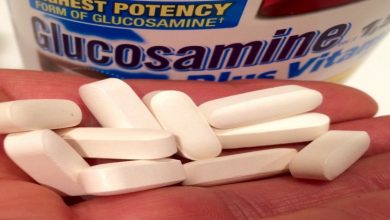 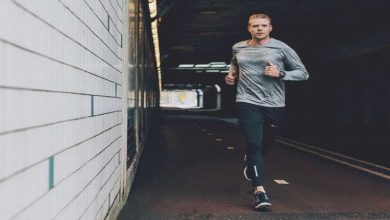 Read This Before You Order Testosterone: Everything You Need to Know 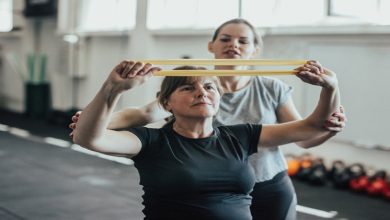 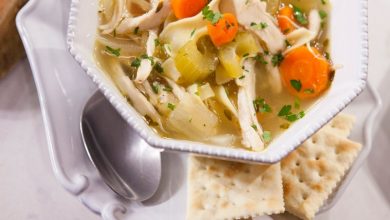