How I Install The Google Drive Kodi Addon 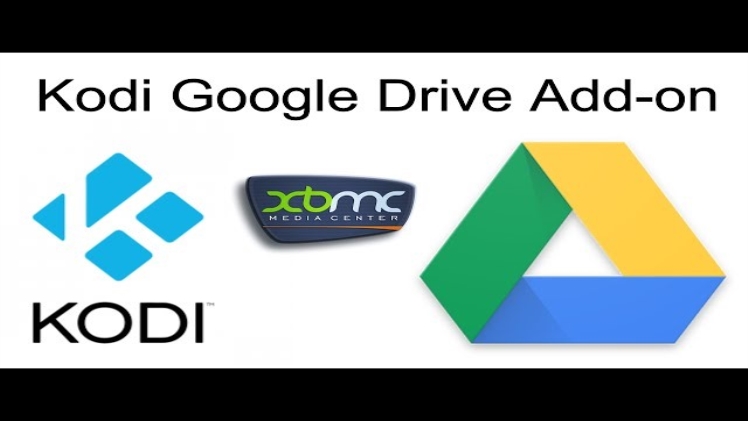 Kodi is one of the most complete multimedia centres that we can find, both for PC and multiple devices and Android and iOS. Although it is already capable of playing practically any type of file, the most significant potential of this tool is found in the wide variety of plugins, or add-ons, of all kinds, which allow us to do practically anything we imagine with it especially, play all types of multimedia content, such as video, in streaming over the Internet.

Kodi has a wide variety of add-ons to play all kinds of pirated content, which has made it a tool highly persecuted by the industry and associated with piracy. However, not all the extensions for this multimedia centre have this purpose, and some of them are designed to allow us to stream our own content from a private cloud, thus being able, for example, to have all our videos always at hand.

Also Read: how to connect apple watch to new phone

We all know that we can play on Kodi any video that we have uploaded to Google Drive in streaming over the Internet from any mobile device, both Android and iOS. But before that, the first thing to be clear about is how to install Kodi on Android and how to install third-party extensions on Kodi add on for Android.

How to Download and Install Kodi Addon for Any Android Smartphone

Kodi, formerly known as XBMC, is a free and open-source multimedia centre thanks to which we will be able to watch all kinds of videos (both local and streaming), listen to music and view photos, among many other options, totally centralized within this platform.

This multimedia centre began being developed for the first Xbox; however, as time has passed, it has become a multiplatform tool, being able to find it for practically any operating system, from the classic Windows, Linux or Android to the more specific ones such as BSD.

How to Install Kodi on Android

Despite the criticisms, this multimedia centre is available in the Play Store (unlike what happens with iOS), so the fastest and easiest way to download it is directly from the store, which also offers us the latest version available and optimized for our specific device.

In addition, from the main Kodi website, we can also download other different versions of this multimedia centre, such as the development version or versions for specific CPU architectures or in case we have a device that does not have Google Play integration.

Get Started With Kodi Addon for Android

First of all, we want to indicate that Kodi add-on is a reasonably heavy application that generates a large number of temporary files, so if we use it on low-end or slow devices, we will most likely have a large number of problems, being the best option to clean all the data from the Android media centre often.

Once the application is installed, we run it on our Android smartphone. The first thing we will see will be a loading screen that will appear for several seconds the first time we run Kodi and, when it finishes, we will be able to see the main screen of this application.

How To Install Waze App In Different Smart Phone?