The 103rd PGA Championship at Kiawah Island Golf Course was the first time that professional golfers on any tour were able to use a laser distance-measuring device during the playing of a competition. It was a decision that naturally unsettled the traditionalists of the game who are resistant to any change to a sport that has been around for centuries.

Indeed, the game of golf has a reputation for being unwilling to reform over the years, so the decision to allow the rangefinders onto the course for the playing of a major championship was a big deal. The technology itself has been around for 25 years but only previously allowed during practice rounds and, of course, at local courses for amateurs to use at their discretion. In essence, this laser distance-measuring device is the size of a small pair of binoculars that identifies how far away the target is, whether that be a water hazard, the green, or a lurking bunker.

This job is normally one for the caddie to work out with just the use of a yardage book and the ability to do basic addition and subtraction on the spot. It’s a lot harder than it sounds, though, given that the environment is normally a highly charged one with millions of dollars on the line. The ability to think clearly under extraordinary pressure is crucial if caddies are to play their integral part in getting their golfer over the winning line.

The PGA of America made the decision to allow the technology on the basis that it would help speed up the pace of play, a problem that golf is perpetually battling at all levels. Indeed, the intention was for the on-course, golfer and caddie back and forth to be significantly reduced now that they had the assistance of this technology to help them solve their distance equations. So, was it successful in eradicating slow play? Not really.

There was no noticeable difference in the time that it took for the field to complete 18 holes. What’s more, the eventual PGA Championship winner Phil Mickelson conversed with his caddie, Tim, who is also his brother, on almost every shot on his way to becoming the oldest major champion in history.

Indeed, Mickelson’s superhuman heroics in South Carolina did a lot to overshadow the introduction of the rangefinders as the narrative around his astonishing win, and not the technology, dominated the headlines. All the talk is now focused on whether the man that they call ‘Lefty,’ can use this win to complete the grand slam at Torrey Pines.

Revealingly, the odds on the 50-year-old now completing the grand slam in June have dropped to 40/1 in the latest golf betting in the wake of his win at the PGA Championship. This is a story that will rumble on over the next month and capture all the headlines, with the verdict on the rangefinder buried underneath Mickelson’s brilliance.

The truth is, though, having done very little to speed up play and a lot more to ruffle feathers, it seems likely that we won’t be seeing this technology used in the professional game of golf again. 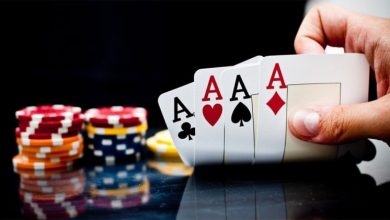 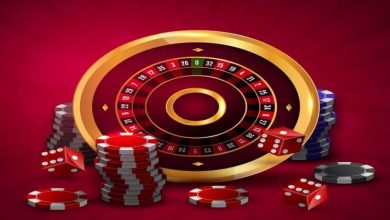 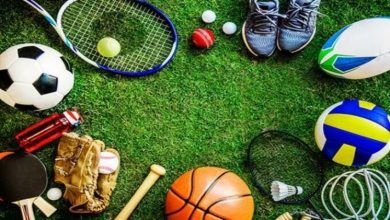 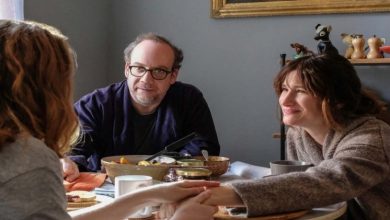